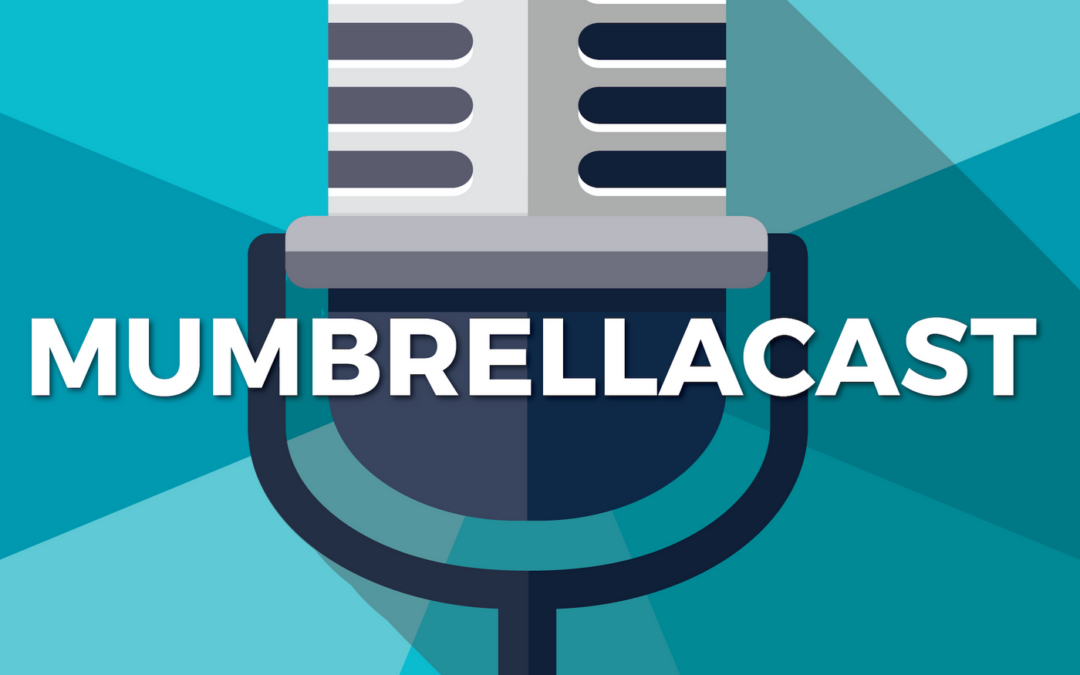 Siimon Reynolds became an industry personality for being the creative brains behind the 1987 ‘Grim Reaper’ advertising campaign, which warned the public of the growing threat of HIV and AIDS.

He later went on to co-found Photon Group, now Enero (which owns BMF, the agency responsible for the Federal Government’s vaccine campaign), and recently returned to Australia after several years in the US.

Reynolds, who is now the director of Accelerator, which has since rebranded as DPR&Co, recently joined e-commerce start-up BuyersCircle as chairman.

In this episode of the Mumbrellacast he speaks with Mumbrella co-founder and editor-at-large, Tim Burrowes, about what BuyersCircle is, why he’s back in Australia, and what’s next on the agenda for the rest of 2021.

During the chat, which took place before the Government released its new COVID-19 messaging, Burrowes also asks Reynolds how he would tackle the communications challenge of overcoming Australians’ confusion and hesitancy about taking COVID vaccines.

“It’s crazy they haven’t gone hard on ‘You’ve got to get the vaccine’. In the last ten days, it’s become apparent that it’s a problem that people don’t have vaccines.”

Reynolds also foreshadows the release of a new campaign video featuring a young person suffering from COVID-19 when he says people need to see the “pain” of the disease to be convinced out of vaccine hesitancy.